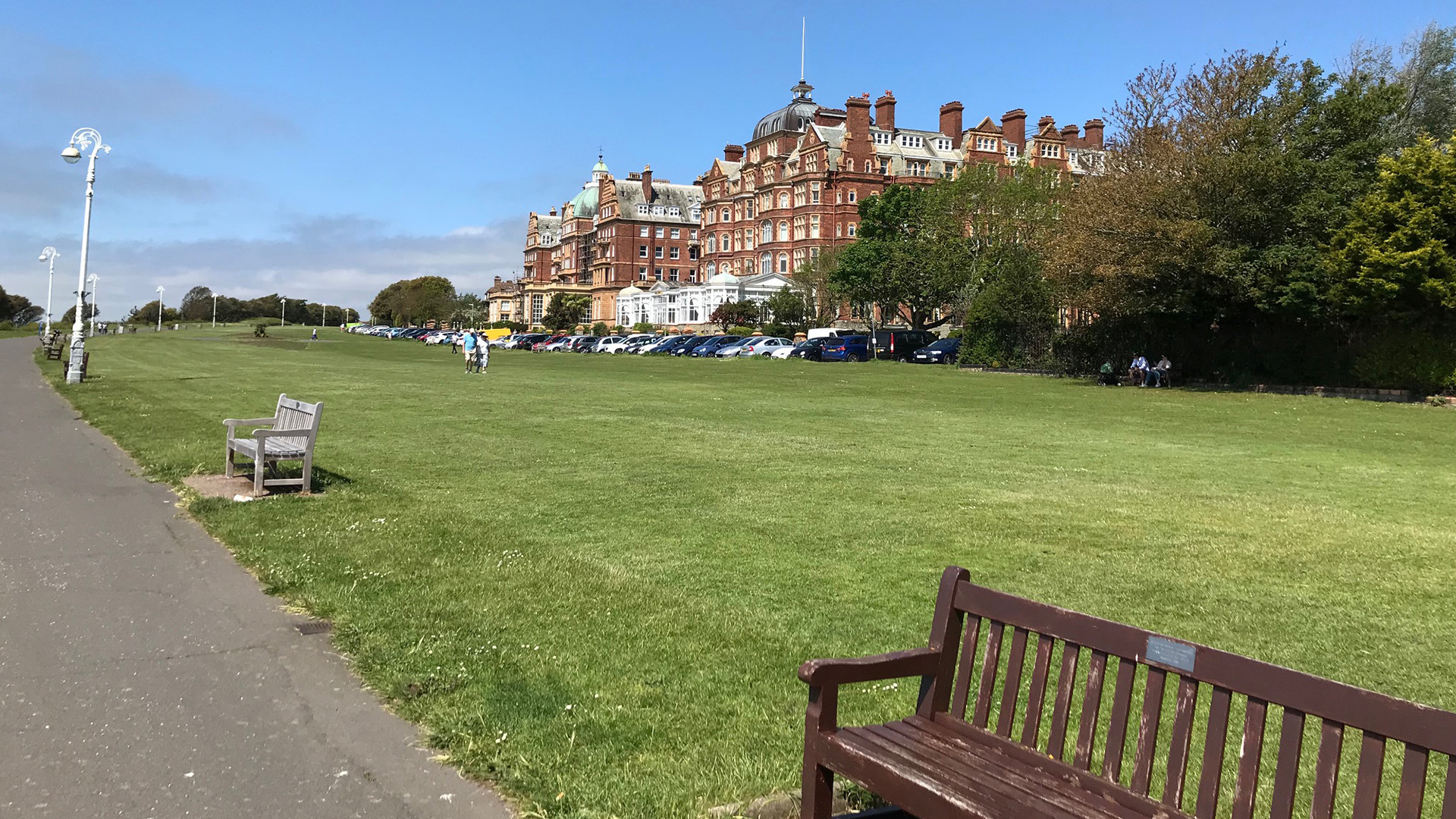 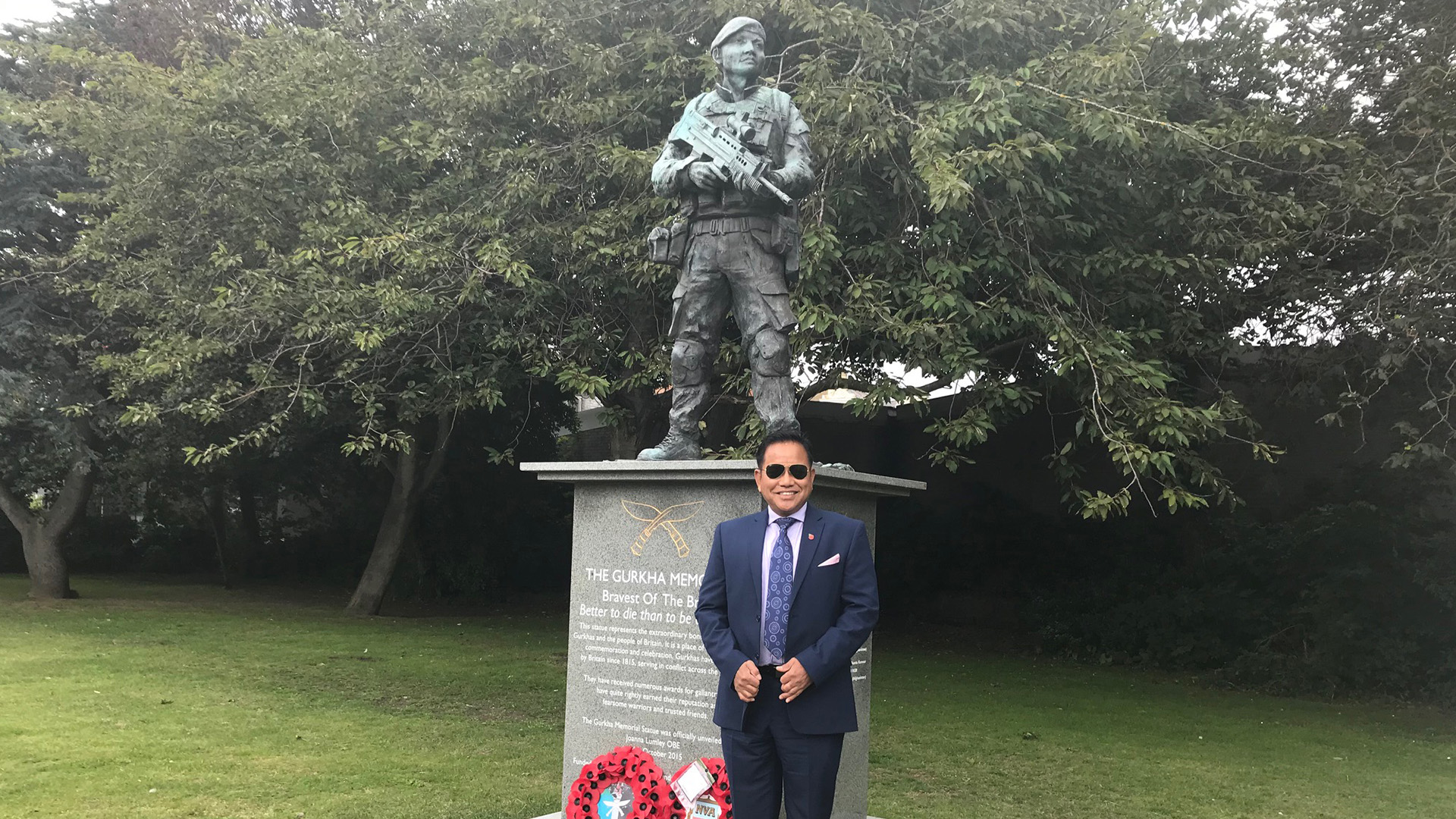 The World In Folkestone

Author and literary explorer Ann Morgan presents a series of five conversations with local residents who have interesting perspectives on the world in Folkestone. Speaking to individuals from diverse backgrounds who have all changed the town in some way, The World In Folkestone traces some of the international threads that make Folkestone the complex, intriguing and vibrant place it is today.⁠

Relocating to Folkestone from London in 2016, Ann Morgan went through a kind of culture shock upon moving to the town. Used to living in a multicultural city, she was struck by how seemingly homogenous and small Folkestone was. She found herself missing the diversity she was used to, until she realised that part of the problem was with her looking. From the thriving Nepalese community to Fredo Franzoni’s ‘The Landing of the Belgian Refugees’, the town was far more international and culturally rich than she had first thought. ⁠
⁠
The stories were there for those willing to seek them out, and in her five-part podcast series, Morgan spotlights some of the underrepresented and untold stories of Folkestone’s residents.⁠

In Episode One, Morgan speaks to Eritrean-Italian Folkestone artist Aida Silvestri, whose project ‘Why Folkestone?’ mapped the journeys many residents had made to live in the town. A Folkestone resident with Eritrean and Italian heritage, Aida has lived in the UK for many years and creates work that highlights ethnicity, migration, diversity and integration.⁠ (Conversation recorded in 2021)⁠
⁠⁠
In Episode Two, Morgan speaks to local historian Eamonn Rooney, who moved to Folkestone from Northern Ireland in the 1960s and is the author of ‘Folkestone and the Belgian Refugees During World War One’. Meeting at the recently restored, bustling Folkestone Harbour station, where so many international travellers arrived and departed in previous centuries, their conversation begins with Eamonn explaining what brought him to this part of the world.

In Episode Three, Morgan speaks to Dhan Gurung, chair of the Folkestone Gurkha Memorial Fund and probably the first ex Gurkha to be elected as a UK councillor. A former Gurkha and local councillor, who was instrumental in getting Gurkhas British citizenship rights and crowdfunded for a Gurkha memorial in the Gardens of Remembrance at the heart of the town known to his regiment as ‘the home of the Gurkhas’, he met Morgan there to tell her about what the place means to him.

In Episode Four, Morgan speaks to Lars Knudsen, or Christopher Dane as his stage name is, a Danish actor who moved to Folkestone during the pandemic after more than twenty years living in the UK.

In the final episode, Morgan speaks to Sally Hough, a curator and charity volunteer who championed the celebration of local black-history hero Walter Tull and has been heavily involved in attempts to improve conditions for asylum seekers housed in Folkestone’s notorious Napier Barracks.

Saturday 7 May: Episode 2 – Ann Morgan in conversation with Eamonn Rooney

Saturday 14 May: Episode 3 – Ann Morgan in conversation with Dhan Gurung

Saturday 21 May: Episode 4 – Ann Morgan in conversation with Lars Knudsen

Saturday 28 May: Episode 5 – Ann Morgan in conversation with Sally Hough

As a writer, Ann Morgan is always on the trail of untold stories and is particularly interested in cross cultural exchange in her work. Her first book, ‘Reading the World’, which came out of her 2012 blog project to read a book from every country and led to a TED talk with more than 1.7m views, explored the power stories have to connect us across racial, political, religious and geographical divides. Having spoken about the value of ‘Reading Outside Your Comfort Zone’ on BBC Radio Four’s ‘Four Thought’, she is keen to pursue more projects that put the spotlight on underrepresented stories.

‘TWF’ (This Week In Folkestone) is an archival project charting contemporary countercultures from the margins: experiences and creative expressions of people who have been left outside of the dominant cultural radar. ‘TWF’ is interested in all that is underground, underrated, and absent, putting a spotlight on diverse cultures that are under threat of disappearing due to patterns of urban morphology, economic, social & political structural changes, as well as the developing tastes, behaviours, influences and values of our time.

⁠As part of the project, a series of six mini documentary projects were commissioned by artists with a vision for all that is left behind, invisible and emerging. The other artists who participated in this project are: Ed Barnes, Ewan Golder, Ann Morgan, Tomas Poblete and Ernst Fischer.