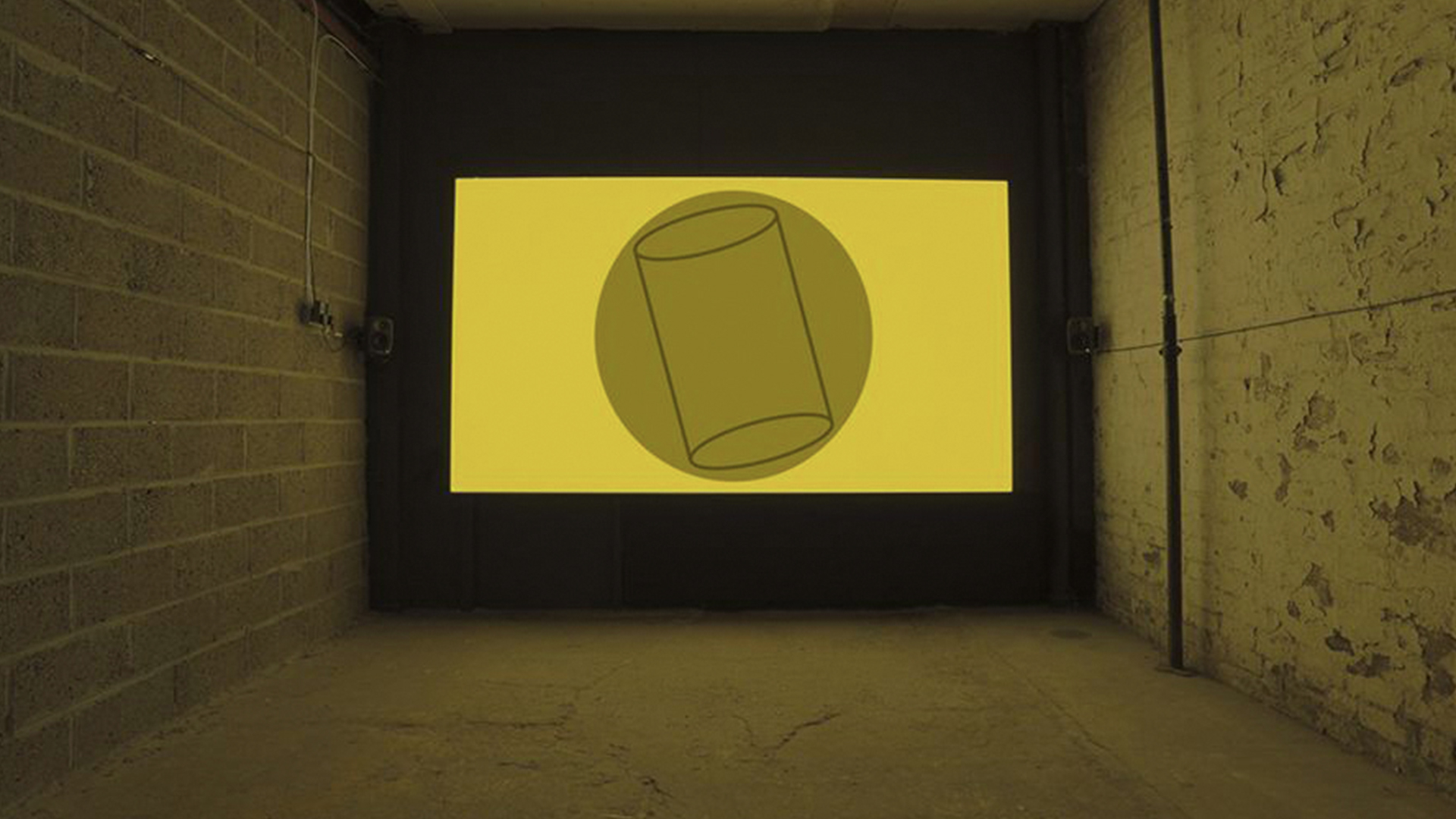 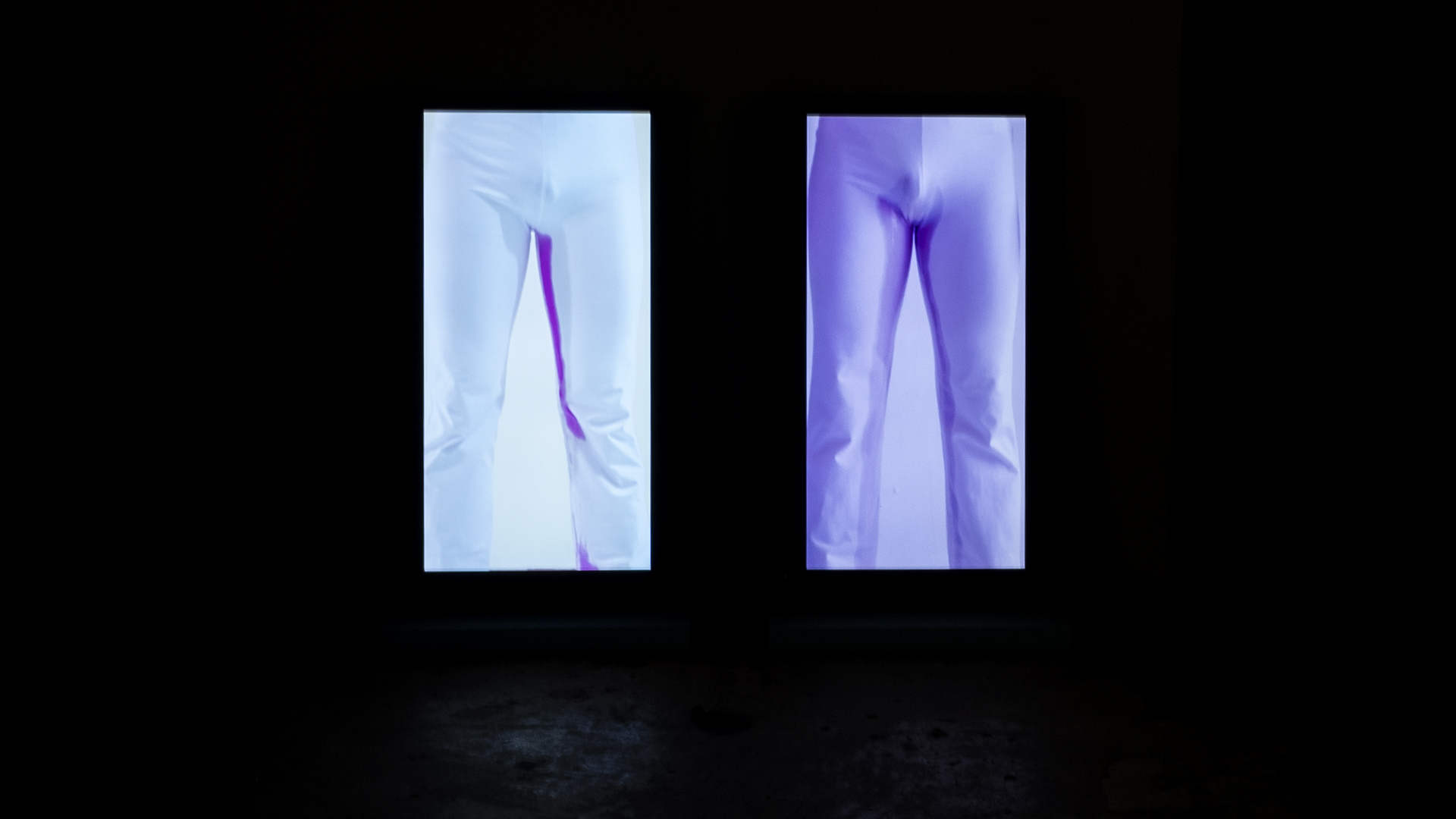 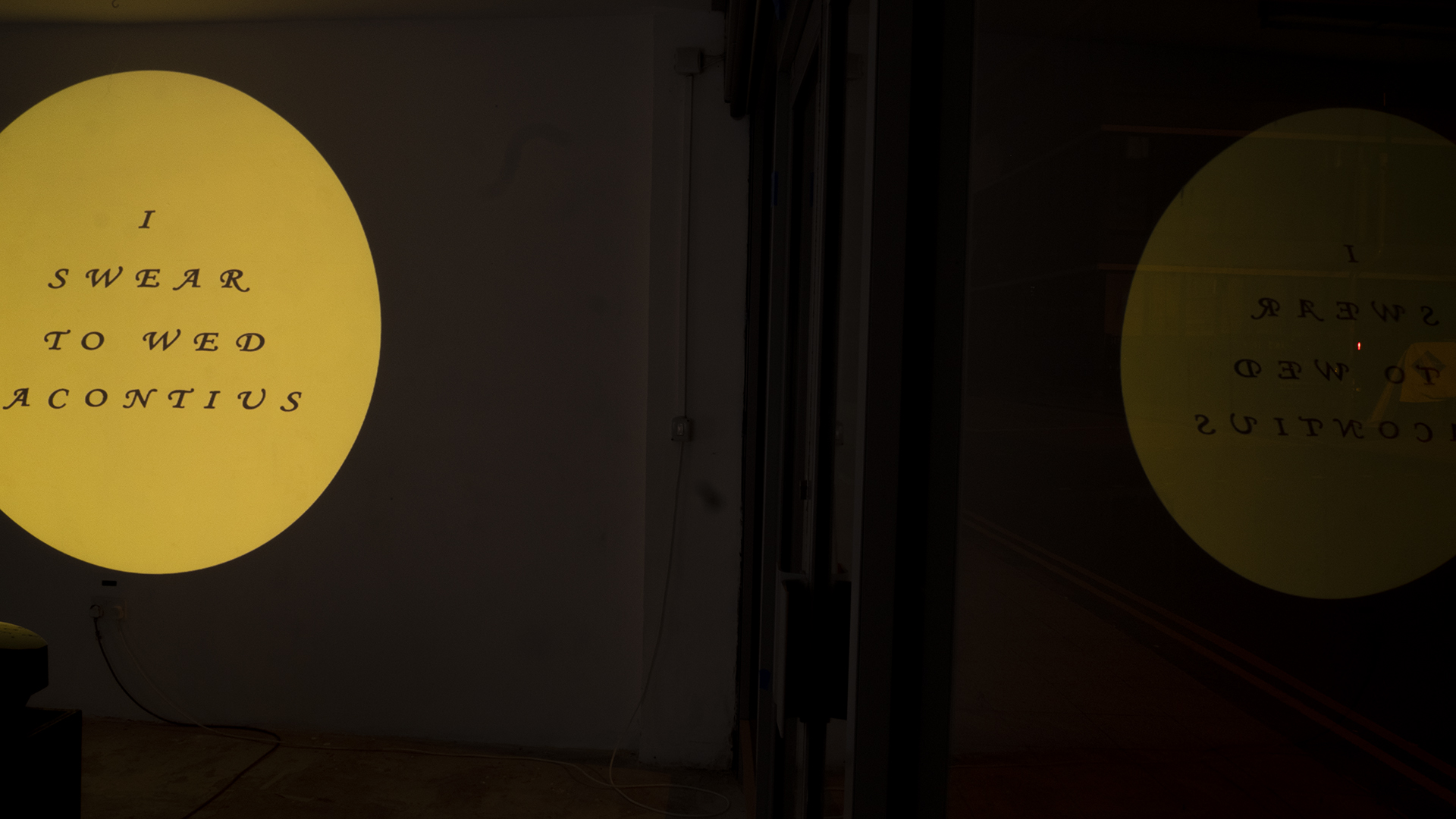 The Colour That Is Lost With Death + Sacred Disease

‘The Colour That Is Lost With Death’ (2019) is a three screening video installation by artist Jing Xie that explores the use of urine collection in modern medicine, and how it makes urine an agent of our bodies.

“Functioning as a speculum, it reveals hidden information by embodying the state of the internal body, making the invisible visible. As a result, it often becomes a source of fear or shame about our bodies. Diseases or sudden changes occur in our bodies which compel us to re-recognise ourselves. Perhaps it is not necessarily a fear of death, but of pain and suffering. In other words, if death is simply flesh disappearing without pain, the fear of disease or death will basically disappear as well.” [Jing Xie]

‘Sacred Disease’ (2019) is a two-colour animation with voice-over essay by artist Renèe Helèna Browne. This voiceover, written and performed by Browne, is an exploration of language and its power when consumed by the performance of romantic partnership. Through a feminist epistemological lens, an episode of TV series Sex and the City is examined next to the mythological love story of Acontius and Cydippe from the Roman poet Ovid’s book ‘The Heroides/Letters of Heroines’ (5CE). Browne’s own personal testimony weaves through the storytelling, which positions the digestive system – one of inputs, processes, and outputs – as a symbol for the effects of romantic fantasy.

Jing Xie is a Chinese artist who uses performance, intervention, events, moving image, theatre, and mixed media to construct situations and actions that explore ideas of individuality, behaviours and identity in relation to social conventions and established political and social contexts. Her recent work presents a series of reflections on the various crises that human beings face, experimenting with her own experience in different networks and situations, in the context of collective experiences and broader social connections. Jing co-founded performance artist duo Hijack in 2016.

Based between Glasgow and Donegal, Renèe Helèna Browne is an Irish artist whose practice investigates bodily experiences of language and desire. This involves reconjuring moments and objects from historical and contemporary settings to consider a crisis of the romantic body. Alliances are formed with figures at stake in these moments and fictions are composed, blurring personal testimony with their narratives. Process of translation, including material and oral, and vernacular sensitivity are important conversations in this process.

Surface Tensions 2020 presents art that is deeply immersed in the traumas, struggles and violence of our time, from the perspectives of those on the margins. It subverts established powers and narratives through collective acts of creative resistance, and questions our relationships to Western identity and nationalism.